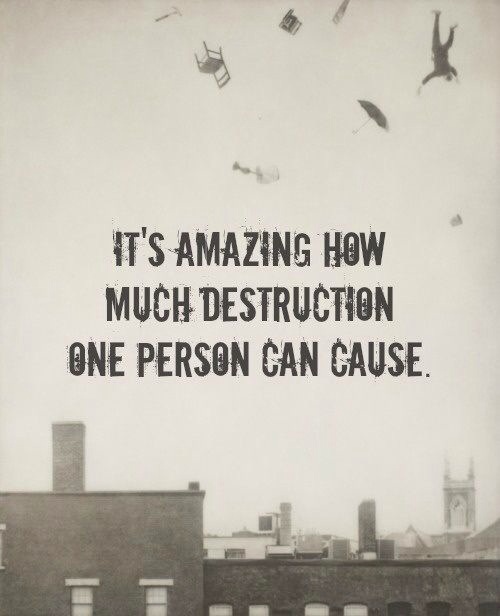 “When I moved into my new room at the sober women’s house on July 2, 2012, I was mandated to attend thirty A.A. meetings in thirty days, without exception. It had already begun that people in the program were treating me differently although I did not know why at the time. I felt uncomfortable going to the meetings, in addition to the fact that being forced to go made it difficult with my defiance issues. I have never been in a detox or any other facility where I was told what to do. John went to the meetings with me and I now found it very difficult to sit through the hour meeting now that it was mandated as opposed to being my own choice.”

The above is an excerpt from my last post here.

During the next couple of months, my mind was a whirlwind. It was overwhelming to feel free and on my own. I spent a lot of time talking to my friend Kay at the sober house and talking with John. As I mentioned, he went to the thirty meetings in thirty days with me. To get a slip signed saying I was there, I had to sit through the entire meeting.

One evening, we were at a meeting and I was having an extremely hard time sitting still. At break time, I was about to walk away and give it up when a man I had never met before came outside and sat with me. His name was also John and he talked to me and gave me the hope I needed to go back in. If not for this man who at the time had thirty days of sobriety, I would have walked away at that moment. I thank him for that.

A few days after I had moved out, my ex-husband told me that he was going to have to cancel my health insurance, but that he would wait until I had gotten my own. I knew he was not going to wait. I made the decision to wean myself off of my meds before my ins. was cancelled. It took two months for me to do this. On Aug 29, 2012, my then husband called to tell me that my insurance would be cancelled the next day. If I had not weaned myself off of the medications, I would have ended up in the hospital.

Going to my home group of A.A. became miserable for me. Some people in my group would not look at me and the ones who did insulted me. I didn’t know this at the start, but my ex-husband was telling people that I was manic and out of control. He was also telling people about my eating and sleeping issues. Every Friday, when I went to my home group, I was questioned on my weight. I had been 170 pounds, 40 pounds overweight, due to bloating from the medications and when I stopped them, the bloating had gone away and it was very noticeable. At first people told me I looked good, but one week they simply started to say I was too skinny, that I looked sick. They wanted to know if I was eating and sleeping. I do not go to A.A. meetings for eating.