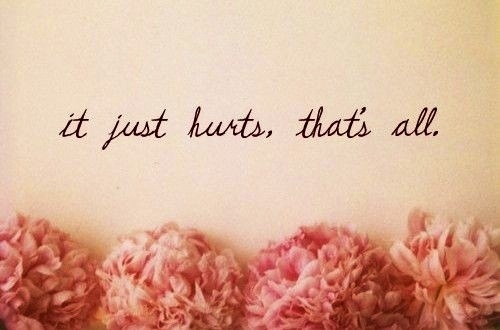 When I think of him, I smile. I smile at my naivety, which some may call, stupidity. I smile at the insane idea, I could have anything- just, about anything. Beauty, brains, career, every single dream accomplished and still have that love by my side. Who was I kidding. I could try, I did try… The moment I grasped one, another slipped right through my fingers. And I smile, I can’t help but smile… It’s the only way I can breathe in air without drops falling out of my eyes.

“It’s me or it”, he said with eyes reflecting the winter weather- they were white and cold, nothing like I’d ever seen. I smile cause I didn’t see it coming. It was either him or it- he placed me in a position to make a ludicrous choice. But to me- he was never a choice, never an option, always a definite.

And at that moment, standing at the junction- I could see his bus moving. He never wanted to stay in the first place. And I let him go… He fluttered away like a newly hatched butterfly and I stood there, trying to make sense with the little rationale left of me. “What just happened?” I found myself asking rhetorically, time after time after time; The only answer- Maybe, they were right. Maybe, I can’t have it all at the same time.

Image courtesy of : Chapter of my life on tumblr. 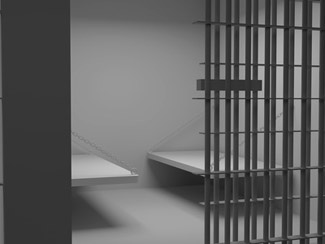 You leave prison after twenty years. You were innocent. The world as you knew it has changed. What’s the first thing you would do?

I would be lying if I said I am not angry, mad. I said it loud and clear, screamed and created a scene, tried my level best to imprint it into their brains that I was INNOCENT, but, they didn’t believe. No one believed me. And now, after twenty years, they declare, “oh, we made a mistake, you didn’t commit the crime”, like it’s no big deal. Like 20 years of my life was just a few minute spent. Like the scars on my back and neck trying to fight off these jail predators was child’s play.

They didn’t even let me hold my baby after 9 gruesome months. They didn’t even… Even a single glance was denied to me. Where do I begin? In search of the murderer who framed me for the death of my husband, or do i search for the child I bore in jail who doesn’t even know who his mama is.

But I’m out now, that’s a start. Two choices, neither easy, heaven help my soul. I feel like a stranger in the world. A world I knew and love. My child lived without me for twenty years, he’d survive without me for a little longer. I have to this for his father. I have to find the murderer of my son’s father. My twenty years in jail would not be in vain.

This is a battle I have to win, and I will win.

Times up! (10 mins) I hope this story makes senses because it was all I could come up with in ten minutes. This challenge was forwarded to me by Juliet of Juliet’s journal. Thank you so much for the nomination and I had fun doing it. END_OF_DOCUMENT_TOKEN_TO_BE_REPLACED 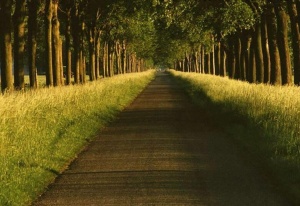 I’ve been through a lot of journeys, literally speaking. I’ve been “almost” left on a bus (thank you Khadijah), missed the same flight twice in a matter of a few days, had an unexpected 8-hour transit at an airport while fasting and a lot more I could choose from. But then, I came across this quote while scanning through my albums and I couldn’t help but share it, so here goes:

The best day of your life is the one
on which you decide your life is your own.
No apologies or excuses.
No one to rely on, lean on, blame on.
The gift is yours-
it is an amazing journey- and you alone are responsible
for the quality of it. This is the day
your life really begins. – bob Moawad

Life itself is an unexpected journey. We plan our weeks and days and more often than not, we come across something totally unexpected which displaces the balance of the plan we had already set up. But that’s life, it is an “unexpected Journey”. True happiness comes from realizing this fact and trying our best to the make the most of this journey despite the number of bumps that pop up.

As Bob Moawad says, we alone are responsible for the quality of our lives. The sooner we realise that thorns and all, we can still bloom, the more amazing the unexpected journey called Life would be.

This is my submission to the blogging event “Essence of Reminiscence” hosted by Yuvathi.