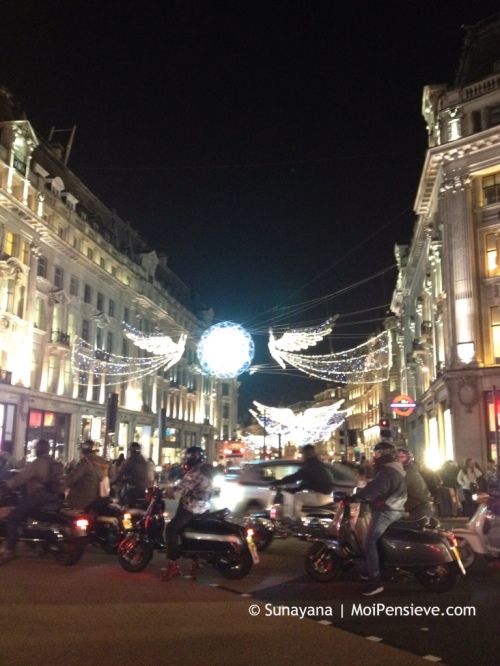 Doors were slammed, curtains drawn, babies were nestled to their mother’s bosoms. Mothers looked to their husbands for comforts whilst cradling their kids, and everyone held their breaths as the sound of tires, grazing the tarred ground filled the silence.
The motorcycle gang had arrived.

Their shouts could be heard from a distance as they ravaged the now empty street. But that day was different. Rather than peruse the streets and return to wherever they came from, the gang got down from their bikes- A first.

Another first was that one spoke; I never heard a more angry voice than that, sent chills down my spine.
“They were sick and tired of seeing the corpses of female babies. The infanticide was enough, and the parents of the next girl they see would wish they never saw the face of earth.”

And just as they came, they were gone. I was seven then and didn’t fully understand, but sure enough, there was a lot more girl naming ceremonies and pink baby showers from then on.

word count: 174. This story is in response to Flash Fiction For Aspiring Writers photo prompt challenge hosted by Priceless Joy. Each week we are provided with a picture and are to write a 75-175 story on it. Thank you @Sunayana for providing us with this week’s picture.

31 thoughts on “Flash Fiction: Beneath the steel”