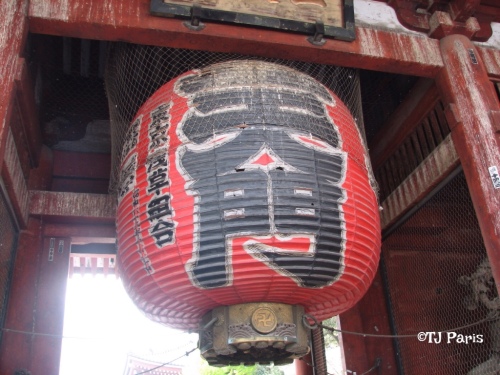 Sleep was supposed to be an escape for the soul, but not for Anita. Not after March 25th, the night she found herself victim to an eccentric looking man with green eyes who although immune to emotions, was a master of facade; a man who’d cut short the lives of seven innocent girls before her… She should have been number eight.

Anita had tried everything, therapy, meditation, you name it but still, each time she shut her eyes, the memories come gushing in blurry flashbacks with only one clear cut frame amidst the chaos- A red chandelier. Shutting her eyes, took her back to that moment, when she’d stare at the chandelier, the only thing with color in her hunter’s den, trying to gate the pain and fear off.

But she’d survived then and would survive facing him in court the next day, with or without sleep on her side. She was ready.

Word count: 160. The above story is in response to a Flash Fiction For Aspiring Writers photo prompt challenge hosted by priceless Joy. Thank you @TJ Paris for this week’s picture.