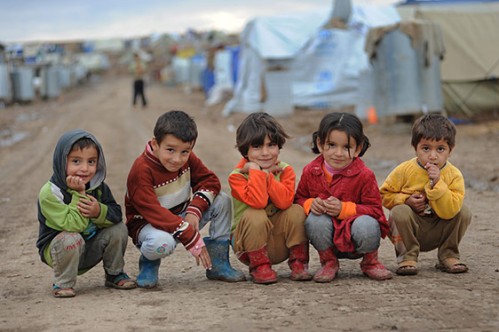 For the kids with stone as their weapon,
The sky as their roof;
Bloodshed a daily occurrence,
Freedom to live besieged;
For the kids whose tears fall unnoticed,
Voices hoarse from cries;
Struck from every angle,
Their innocence dimming.

For the mother who buries lifeless bodies,
Of children she’s outliving;
One whose milk has dried from hunger,
While her newborn is weeping;
For the ones who dread the sun at daybreak,
For the onslaught it brings forth;
I say, is it worth it fighting-
The ones with stone as their weapon.